Homes For Sale in Thousand Palms

Thousand Palms is a census-designated place in the Coachella Valley of Riverside County, California, United States. The population was 7,715 at the 2010 census, up from 5,120 at the 2000 census.Large colonies of fan palms have for long been named a thousand palms. This area was previously known as 100 Palm Spring, as seen on 1874 maps and an official Land Office map dating to 1891. 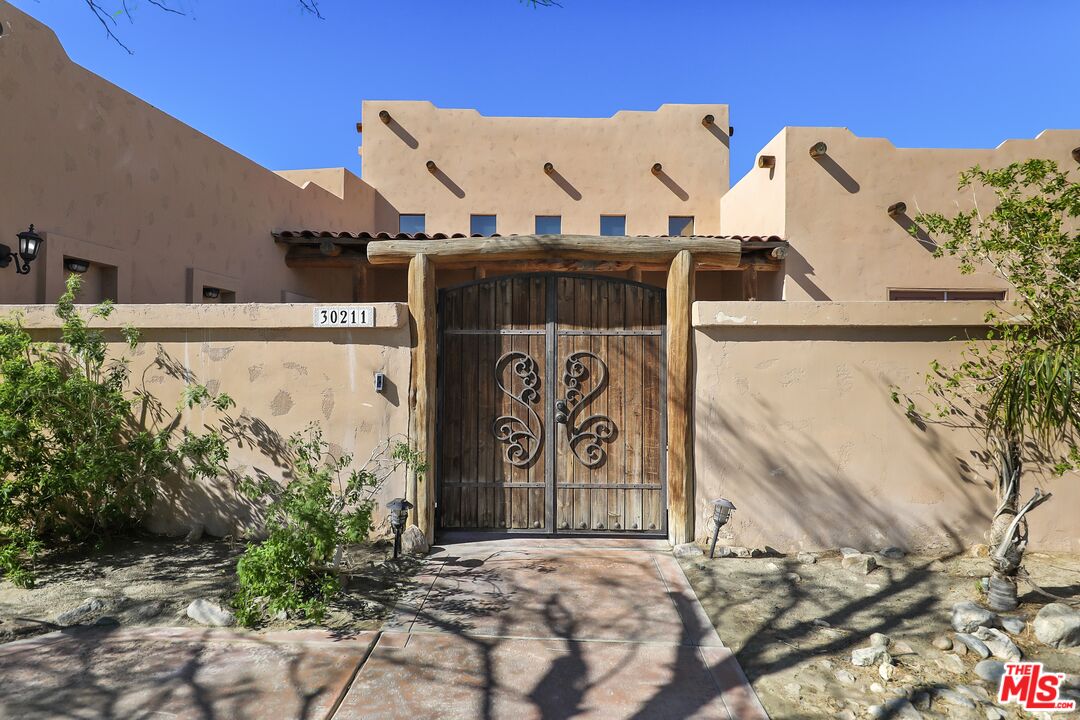