Homes For Sale in Signal Hill

Signal Hill is a city in Los Angeles County, California. Located high on a hill, the city is an enclave completely surrounded by the city of Long Beach. Signal Hill was incorporated on April 22, 1924, roughly three years after oil was discovered there. As of the 2010 census, the city population was 11,016. 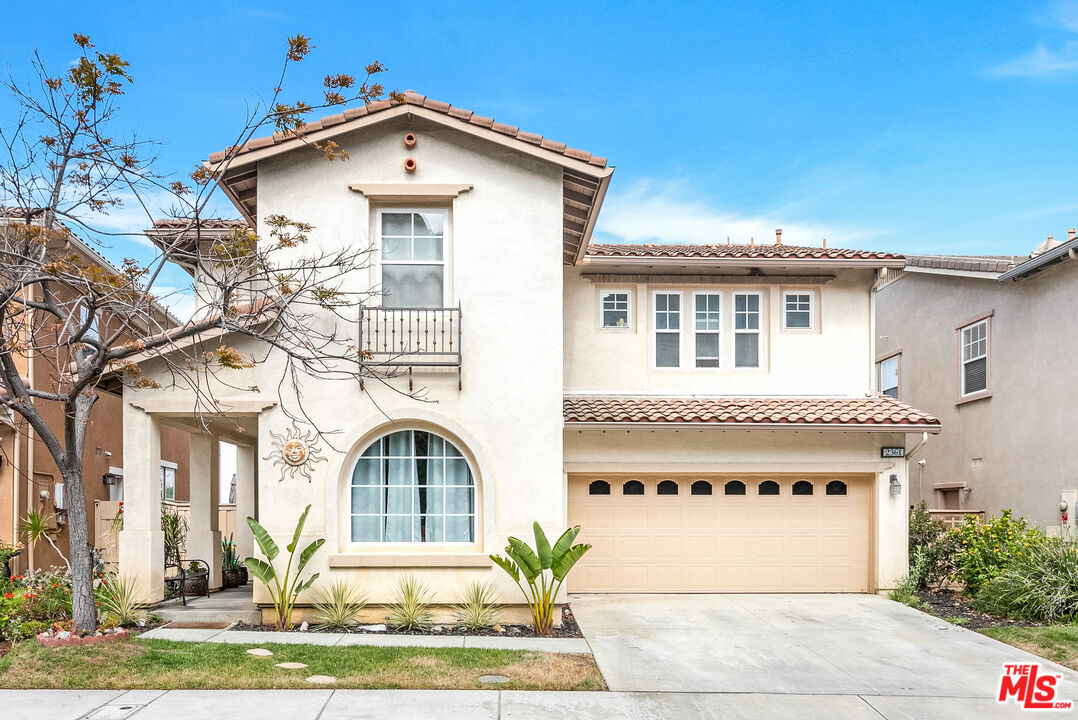 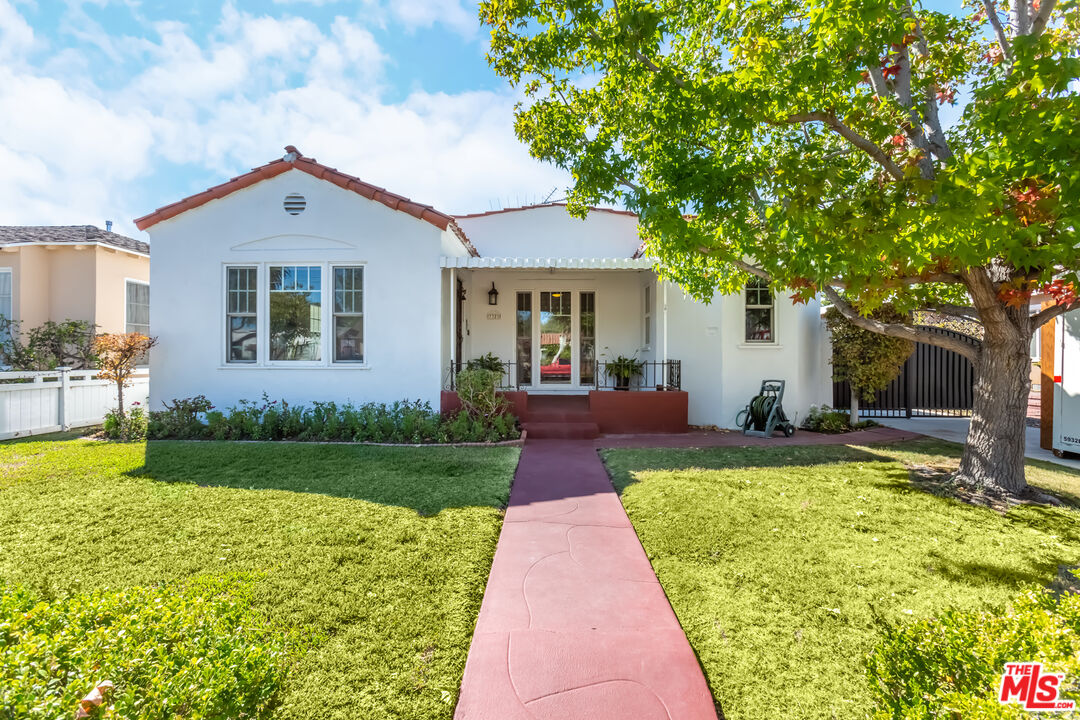