Homes For Sale in Quartz Hill

Quartz Hill is a census-designated place in Los Angeles County, California, United States. The population was 10,912 at the 2010 census, up from 9,890 at the 2000 census. The name is also shared with the neighboring district areas of its border cities, Palmdale, and Lancaster. 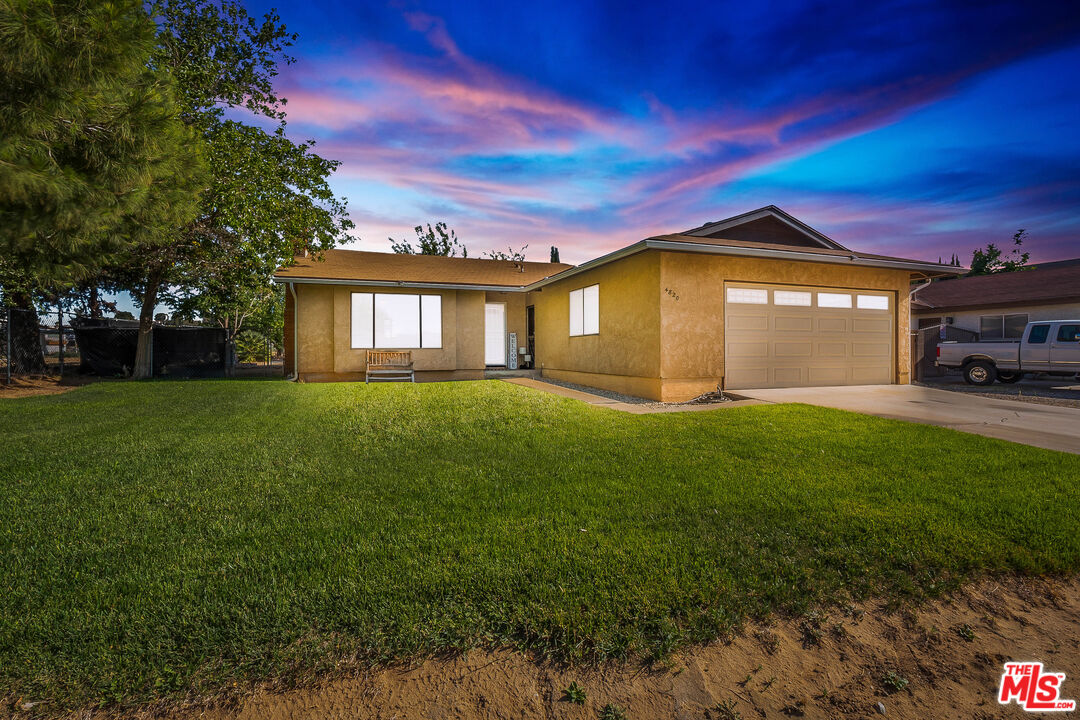