Homes For Sale in Pico Rivera

Pico Rivera is a city located in southeastern Los Angeles County, California. The city is situated approximately 11 miles (18 km) southeast of downtown Los Angeles, on the eastern edge of the Los Angeles basin, and on the southern edge of the area known as the San Gabriel Valley. The ports of Long Beach and Los Angeles, as well as Los Angeles International Airport (LAX), are in close proximity. As of July 2019, the census estimated that the city has a population of 62,027. Pico Rivera is bordered by Montebello to the west, Downey to the south, Santa Fe Springs to the southeast, and Whittier to the east. 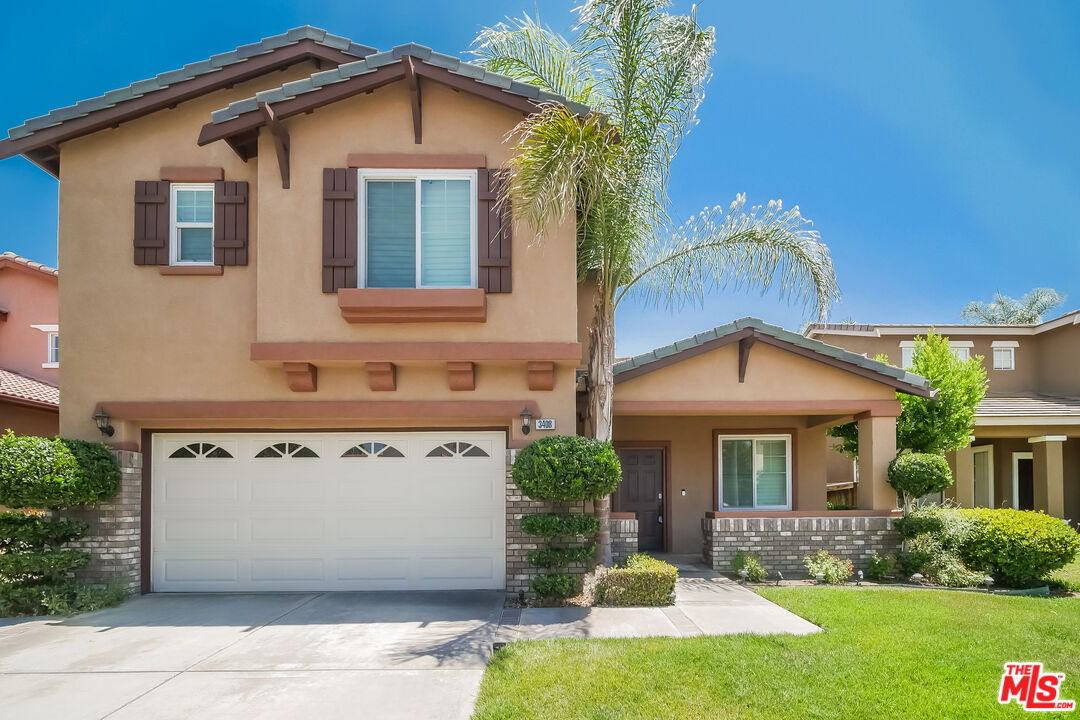