Homes For Sale in Lancaster

Lancaster is a charter city in northern Los Angeles County, in the Antelope Valley of the western Mojave Desert in Southern California. As of the 2010 census it had a population of 156,633, and in 2019 the population was estimated at 157,601, making Lancaster the 33rd largest city in California. 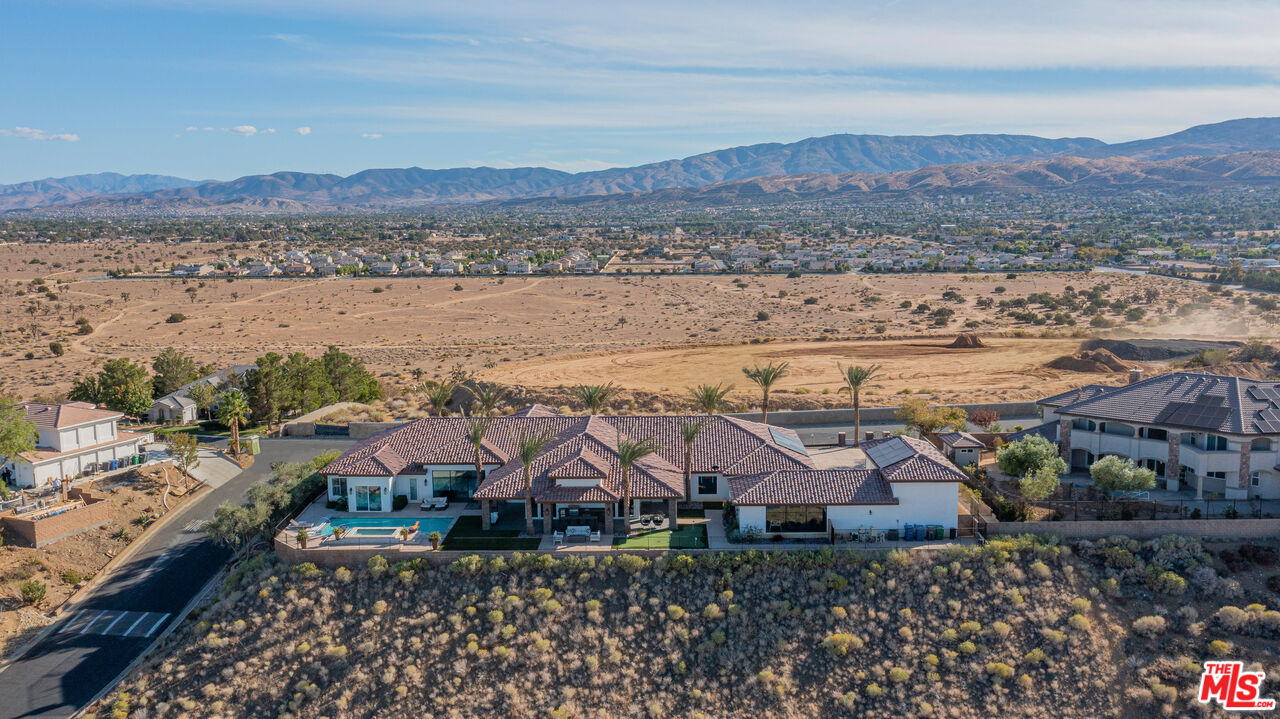 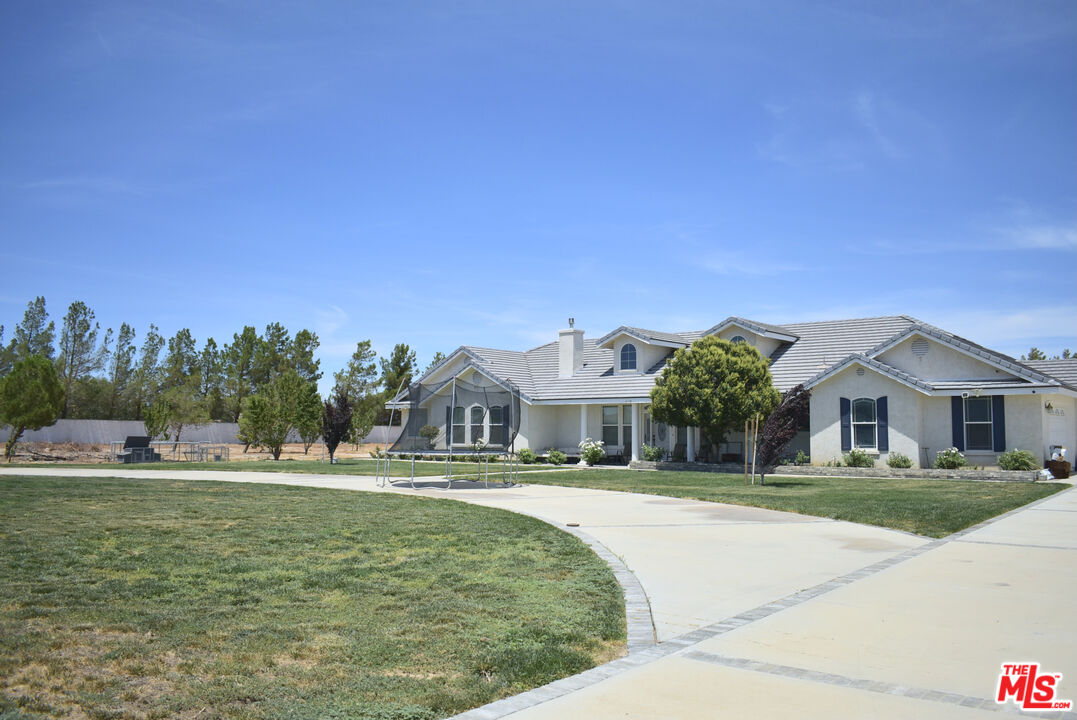