Homes For Sale in Gardena

Gardena is a city located in the South Bay region of Los Angeles County, California, United States. The population was 58,829 at the 2010 census, up from 57,746 at the 2000 census. Until 2014, the US census cited the City of Gardena as the place with the highest percentage of Japanese Americans in California. 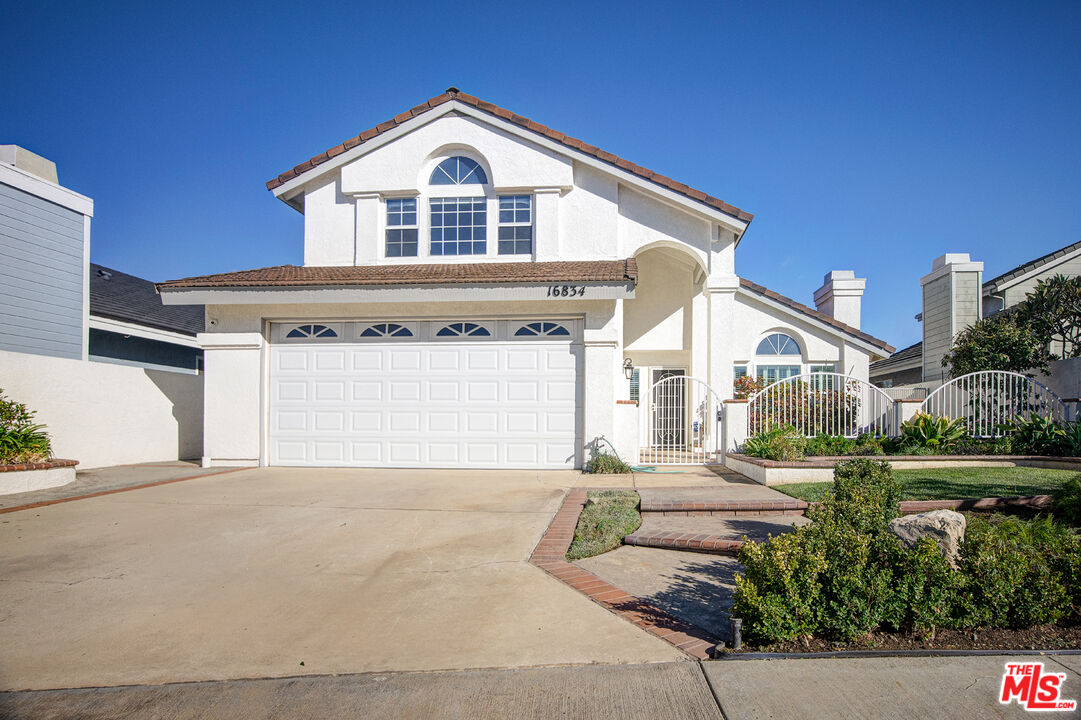 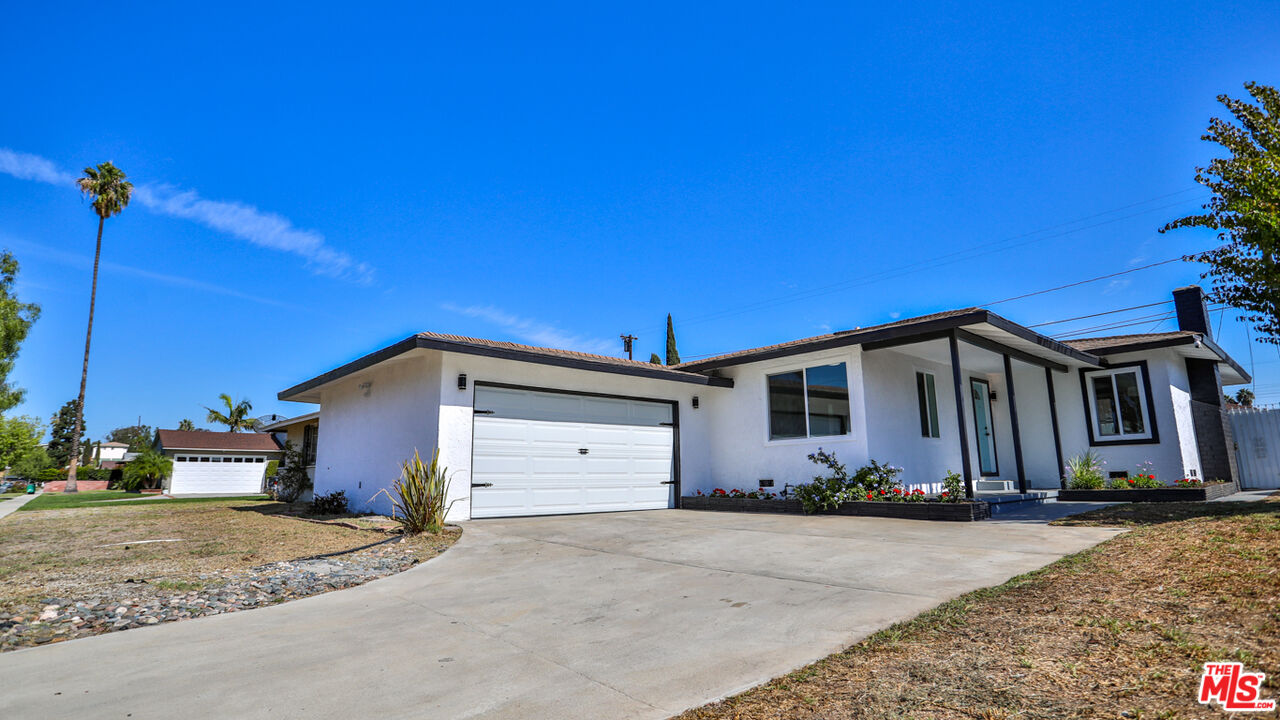 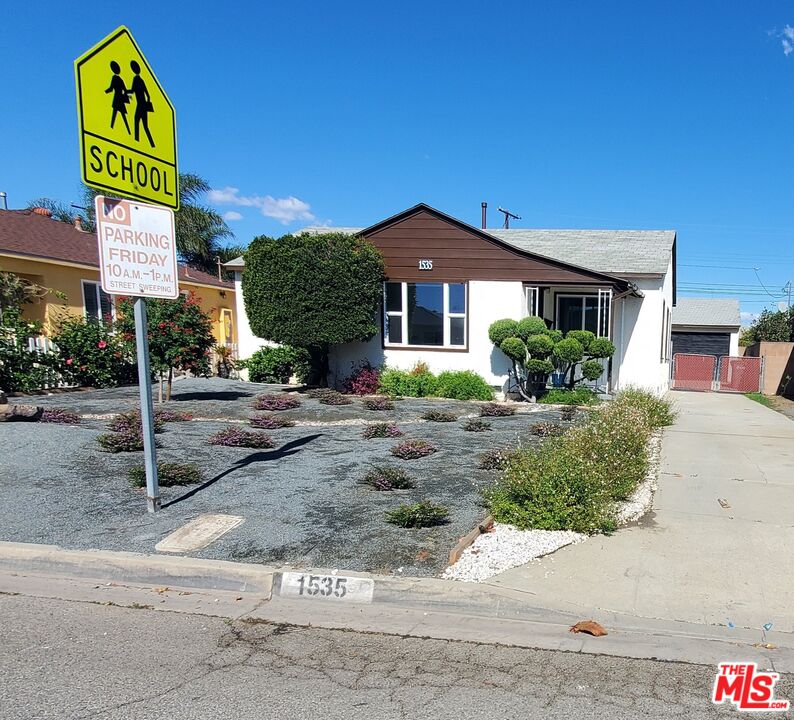 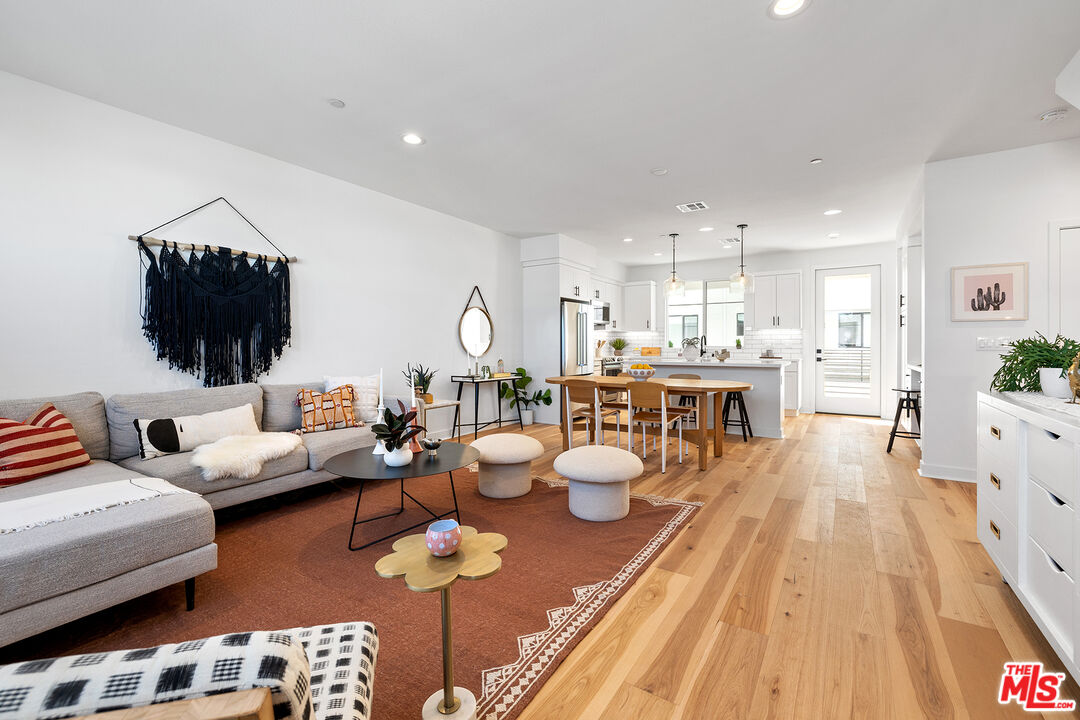