Homes For Sale in Canoga Park

Canoga Park is a neighborhood in the San Fernando Valley region of the City of Los Angeles, California. Before the Mexican–American War, the district was part of a rancho, and after the American victory it was converted into wheat farms and then subdivided, with part of it named Owensmouth as a town founded in 1912. 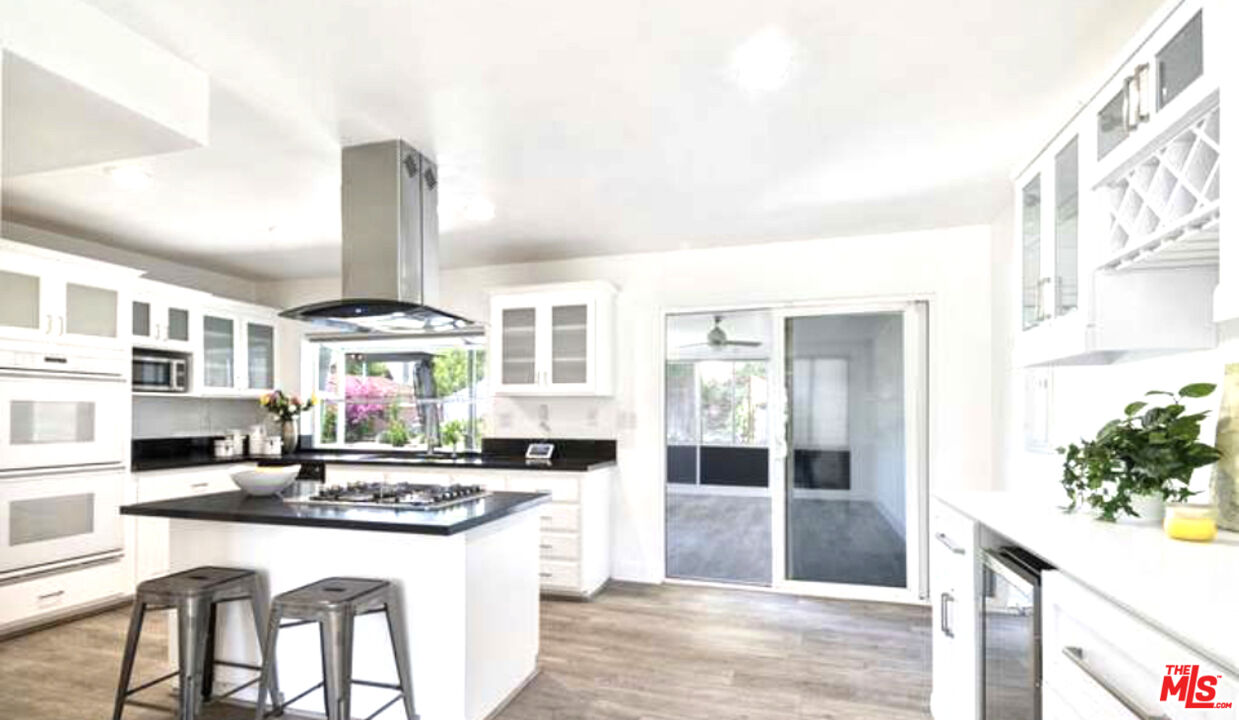 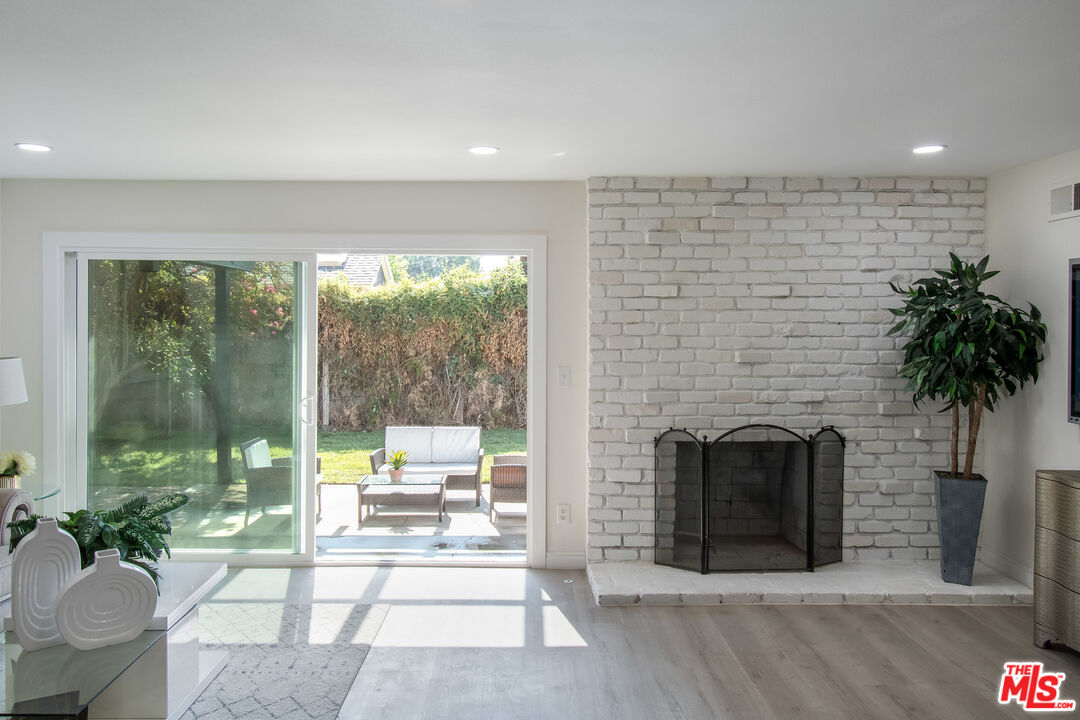