Homes For Sale in Alhambra

Alhambra is a city located in the western San Gabriel Valley region of Los Angeles County, California, United States, approximately eight miles from the Downtown Los Angeles civic center. It was incorporated on July 11, 1903. As of the 2010 census, the population was 83,089. The city’s ZIP Codes are 91801 and 91803. 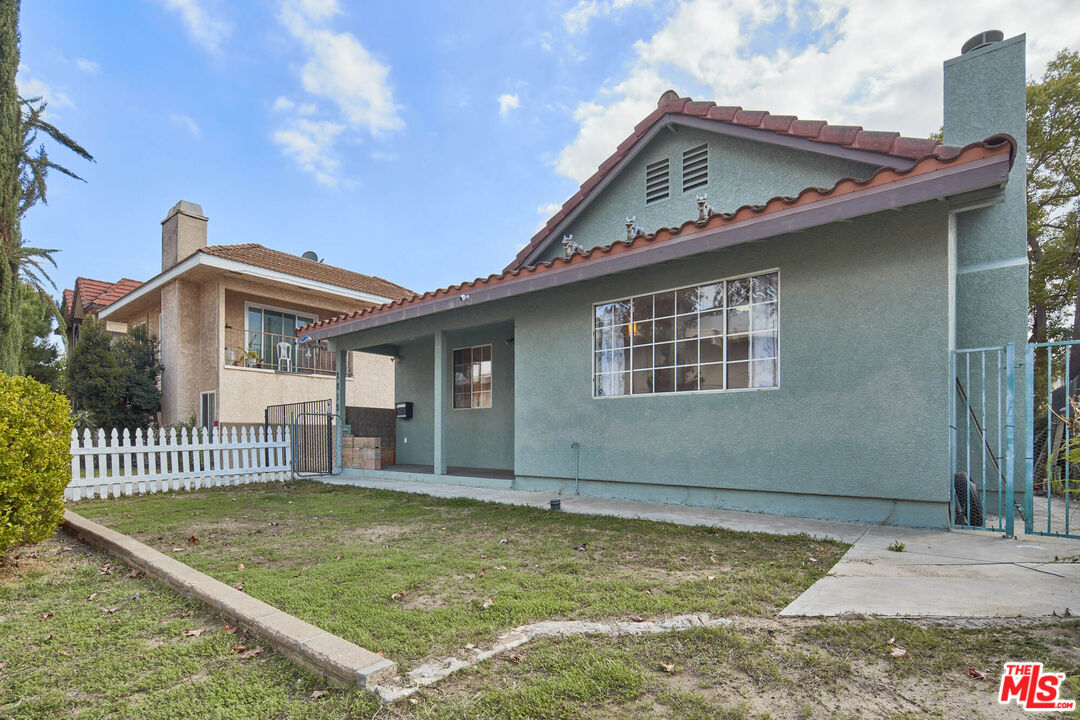